The commitment by four-star wing Justin Taylor to Syracuse basketball on Saturday gives the Orange a second excellent player in its 2022 class. And the ‘Cuse has its sights set on additional top-flight prospects in this cycle.

Taylor announced on social media that he selected Syracuse basketball over other finalists North Carolina, Indiana, Virginia Tech and Virginia.

Leading up to his commitment announcement, several analysts on the 247Sports Web site and Rivals.com had projected that the 6-foot-6 Taylor would ultimately don an Orange uniform.

This is a massive development for the ‘Cuse 2022 cycle. Taylor will come on board in this class with fellow four-star wing Kamari Lands, a junior at Prolific Prep in Napa Valley, Calif.

The 6-foot-8 Lands, who gave a verbal commitment to Syracuse basketball this past April, can suit up at small forward, shooting guard and even point guard, according to analysts’ comments that I’ve read about him.

The ‘Cuse coaching staff had made Taylor one of its top targets, if not the top target, in the 2022 cycle for a while now. He is a junior at the St. Anne’s-Belfield School in Charlottesville, Va., and he runs on the AAU circuit with the Washington, D.C.-based Team Takeover.

He previously suited up in AAU competitions with a friend of his, Orange 2021 five-star commit Benny Williams, who is an incoming freshman forward for the ‘Cuse via the IMG Academy in Bradenton, Fla. Both Williams and Taylor had discussed in numerous interviews how they were talking about the possibility of Taylor joining the ‘Cuse 2022 class.

He is listed as a small forward by the recruiting services, however, I believe that Syracuse basketball coaches have targeted him as a shooting guard.

He recently moved up when Rivals.com updated its national rankings for this cycle, climbing to No. 54 across the country and No. 13 at his position.

Taylor is well-known in his class for being a lights-out shooter from the perimeter. But he is a versatile scorer who can hit from mid-range and attack the rim with precision.

Additionally, his athleticism is under-rated, in my opinion. He’s also a strong defender, passer and rebounder. His height and length are more than solid for the positions that he plays.

With junior shooting guard Buddy Boeheim expected to end his career in Central New York after the upcoming campaign, Taylor absolutely could contend for significant minutes as a freshman.

Taylor took official visits to Syracuse basketball, North Carolina and Indiana, as well as an unofficial visit to Virginia Tech. Welcome to the Orange family, Justin! 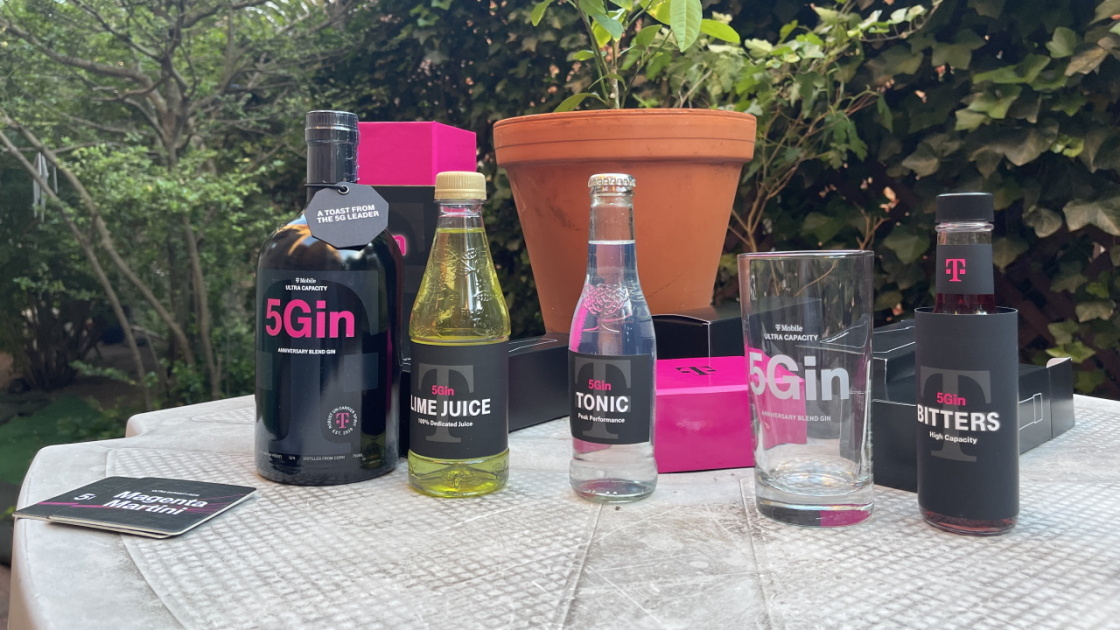 Previous post T-Cellular Attempted to Get Me Drunk (on 5G?)