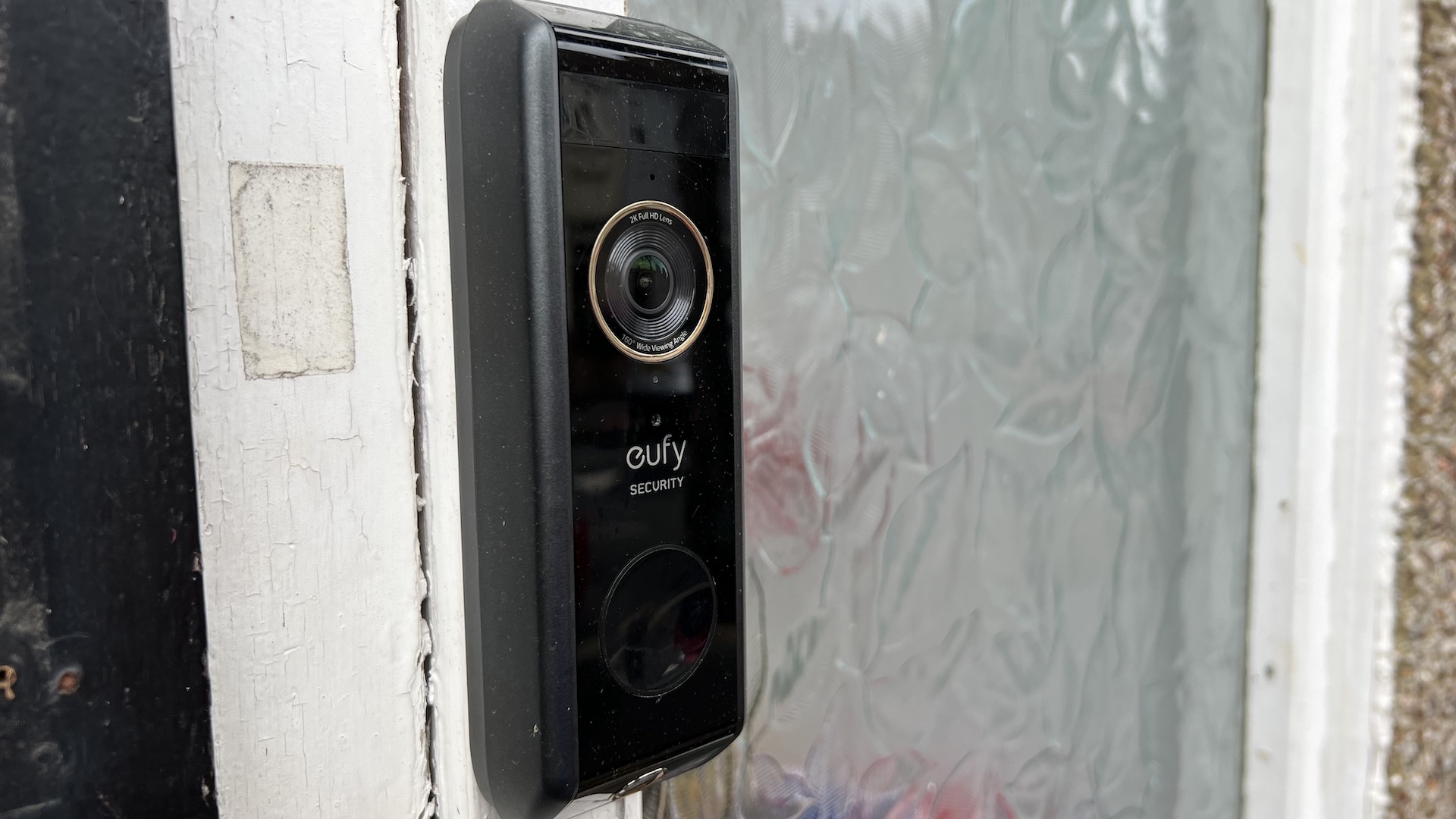 In 2021, owners of Anker’s EufyCam security cameras and video doorbells were stunned to to see videos of strangers while using the Eufy app. Now, a security researcher says Eufy cameras have been storing unencrypted video thumbnails and facial-recognition information in the cloud without properly notifying users.

As reported by Android Central, security researcher Paul Moore said he was able to access a thumbnail of a video event recording from his Eufy Doorbell Dual, as well as pictures of faces that were recognized in the clip, on Amazon Web Services servers employed by Eufy, even though he had disabled the doorbell’s cloud access.

Moore tweeted about his findings last week, and uploaded a YouTube video in which he demonstrates how he could access the video thumbnail and associated facial recognition data from his Eufy doorbell on Eufy’s Amazon-powered servers.

Eufy has since added new security measures to plug the privacy hole, according to Moore.

In a statement to TechHive, Eufy said the video thumbnails are used for rich push notifications and are automatically deleted after a brief period, but admitted that it could do a better job of informing users that their data is being stored on AWS servers, even if only briefly. Eufy’s push notifications are text-only by default, Android Central notes.

Here’s the relevant section from the Eufy statement:

To provide users with push notifications to their mobile devices, some of our security solutions create small preview images (thumbnails) of videos that are briefly and securely hosted on an AWS-based cloud server. These thumbnails utilize server-side encryption and are set to automatically delete and are in compliance with Apple Push Notification service and Firebase Cloud Messaging standards. Users can only access or share these thumbnails after securely logging into their eufy Security account.

That lack of communication was an oversight on our part and we sincerely apologize for our error.

This is how we plan to improve our communication in this matter:

2) We will be more clear about the use of cloud for push notifications in our consumer-facing marketing materials.

Moore also tweeted that he verified the claims of another user who was supposedly able to access a live video stream from their Eufy cam without authorization, although Moore didn’t reveal any details about the purported breach. We’ve asked Anker for more details about the claim.

For its part, Eufy said that only about 700 users were affected by the earlier bug, and the company pledged to upgrade its servers and authentication methods to prevent the breach from happening again.

Best Indulgence to offer Tokens and Cryptocurrencies In this new period, there are many tremendous forex rising tendencies, which strictly...

As we expected, since publishing Crypto TREND we have received many questions from readers. In this edition we will answer...

In the moments that we're dwelling in, technological know-how has designed unbelievable advancement as in contrast to any time in...

A computer method is created up of a chain of guidance a computer has to execute. These guidance might occur...

Crypto Currency (or Cryptography) is a controversial digital asset designed to function as a cryptographic medium of exchange to secure...

We all are knowledgeable of how generation can subject relying on the pace and efficiency of your personal computer. It...