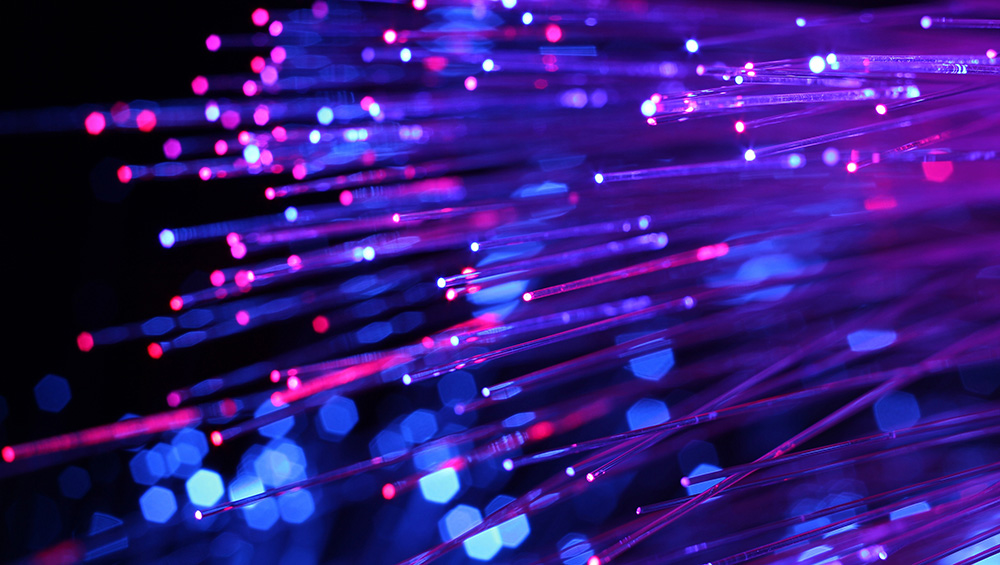 Just when many investors all but ruled out S&P 500 technology stocks — they’re storming back. And ETFs could be the ideal way for you to play the about-face.


All the major technology exchange traded funds, like Vanguard Information Technology (VGT), Technology Select Sector SPDR (XLK) and iShares U.S. Technology (IYW), are sharply outperforming the S&P 500 the past month so far through June 30. They’re all up 7% or more in the month, blowing away the 2% month-to-date gain by the S&P 500 itself, says an Investor’s Business Daily analysis of data from S&P Global Market Intelligence and MarketSmith.

Seeing technology stocks rally again is a departure from what’s been going on all year. The Technology Select Sector SPDR is up just 13.7% this year. That slightly lags the SPDR S&P 500 ETF Trust’s (SPY) 14.6% rise in that time.

“Tech has now started to play catch-up, and history says it will be at least a market performer through year end,” said Nicholas Colas, co-founder of DataTrek Research.

It’s been a month, too, of new superlatives for technology. S&P 500 technology giant Microsoft (MSFT) became the second U.S. large company to surpass a market value of $2 trillion during the month. It’s on the tail of Apple (AAPL), which is now valued at $2.3 trillion.

But you might want more exposure if the tech rally has room to run. “The historical trading patterns of this group … says it is at worst a market performer over the next six months and could actually be market leadership again,” Colas said.

There’s no shortage of choice for those looking for more pure tech exposure using ETFs. There are 38 actively traded technology ETFs to choose from, says Morningstar Direct. Many provide unique angles on the tech sector, or an ability to broadly diversify in tech at a low cost.

Two of the largest tech ETFs are among the best choices for many investors, says Todd Rosenbluth, head of ETF and mutual fund research at CFRA. The $41 billion in assets Technology Select Sector SPDR is a popular way to plug into the market-capitalization weighted S&P 500 technology sector. Its market value weight means juggernauts like Apple and Microsoft account for more than 40% of the ETF. The ETF charges 0.12%.

Those looking to add slightly more exposure to small and mid-size tech stocks might look at the $46 billion in assets Vanguard Information Technology ETF. It holds more than 359 tech stocks, or more than four-times the 76 in the Technology Select Sector SPDR. The Vanguard ETF charges 0.1%.

Going Off The Beaten Path In Tech ETFs

Not surprisingly, giant tech ETFs aren’t where most of the action is with the month’s tech bounce-back.

The $1.3 billion-in-assets WisdomTree Cloud Computing (WCLD) is up 13% this month. Strong demand for technology to help employees work at home and in offices is driving the value of its holdings. Asana (ASAN), a company that helps employees work from anywhere, is the ETF’s top holding at 2.6%. And the stock is up 72%, just in a month’s time. It charges 0.45%.

And the cloud computing theme is topping the June ranks again, with No. 3 performer $1.4 billion-in-assets Global X Cloud Computing ETF (CLOU) rising. Just this month the ETF is up nearly 10%. Its top holding at 4.9% is Shopify (SHOP). Shopify, which helps retailers add e-commerce to their sites, has seen its shares shoot up 18% this month so far. Global X Cloud Computing charges 0.68%.

But don’t forget the queen of finding hidden growth opportunities in tech: Cathie Wood’s ARK Invest. The nearly $6 billion-in-assets ARK Next Generation Internet ETF (ARKW) is up more than 12% in a month. Investors closely watch the ETF’s moves for clues on the best places to be. Right now, the ETF is betting heavily on electric-car maker Tesla (TSLA), at 10% of the portfolio. And that’s followed by a 5.4% holding in Shopify. The ETF charges 0.79%

It’s tough to know if the S&P 500 tech sector will keep running. But if it does, ETFs will keep you in the game.

Big gains among the most actively traded tech ETFs

MarketSmith: Research, Charts, Data And Coaching All In One Place 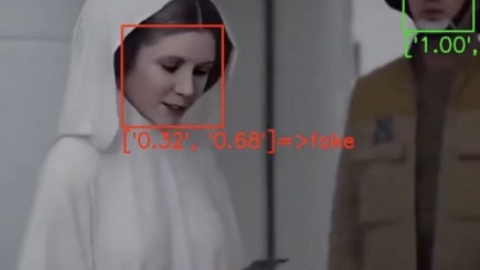